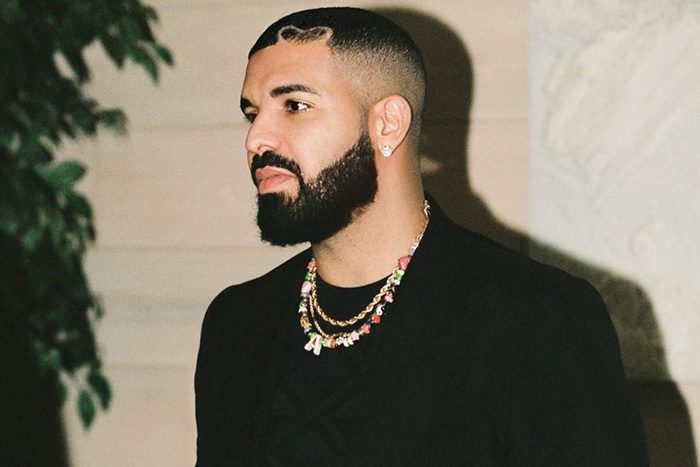 Drake is protecting himself at all costs.

An Instagram model tells the Too Much Hot Tea blog that she had consensual sex with the rap superstar at his hotel a few weeks ago. After their “romantic encounter,” Drake reportedly went to the bathroom to dispose of the condom. That’s when the woman removed the condom from the trash and inserted the opening end in her vagina in an attempt to impregnate herself, only to discover that there was hot sauce in the condom.

She claims that she screamed from the burning sensation before Drake ran in the bathroom. “He admitted that he poured a packet of hot sauce in the condom to kill the sperm,” writes the outlet.

😆😆😆😆Why even tell this..Drake put hot sauce in the condom, smart 🤣🤣🤣 pic.twitter.com/vi0TKw99qW

On Tuesday, Adonis’ father seemingly addressed the wild rumor. In the caption to his latest Instagram post, he insinuated that his alleged sexual partner was hungry for her 15 minutes of fame.

“You can have your 15 minutes of fame…I’ll take the other 23 hours and 45 mins,” he captioned a pair of photos.

On his collaboration with Brent Faiyaz, “Wasting Time,” Drake admits the lengths he goes to ensure that no one is trying to take advantage of him in the bedroom.

“Gold medalist, flushed the Magnums just so they not collectin’ my specimens, damn,” he raps.

Drake became a trending topic as social media weighed in with memes and jokes after the alleged hot sauce incident.

Drake in the next room when he heard the scream https://t.co/QvTiG0dtFk pic.twitter.com/Md5WPNGacF

Drake do some questionable shit but the hot sauce in the condom was genius pic.twitter.com/hrNSRiKemw

the funniest part about this is that drake jus be keepin hot sauce on him https://t.co/yw6VPra82v