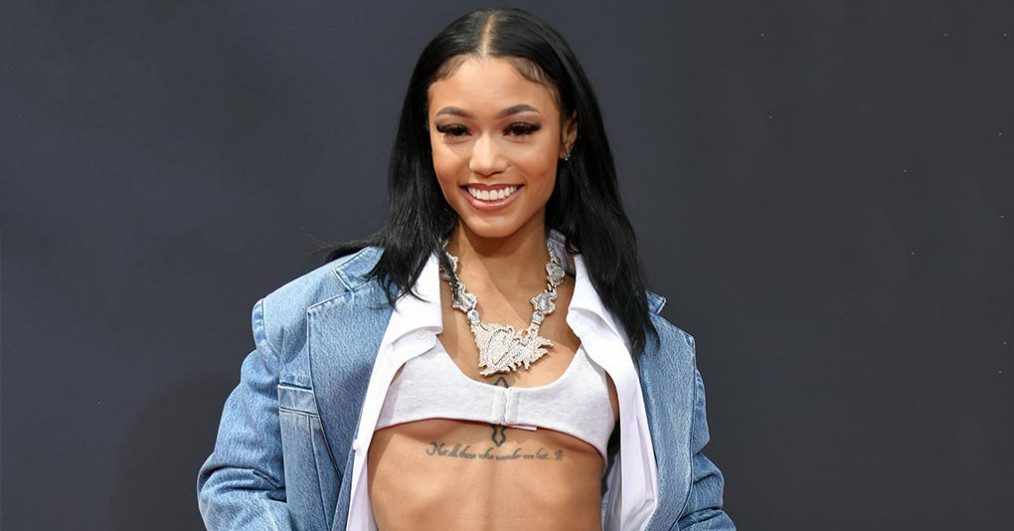 After teasing the track on TikTok, Coi Leray is back with her new single “Players.” Over a sample of “The Message” by Grandmaster Flash & Furious Five, Coi drops boastful bars while repping her fellow females.

“Bitches gettin’ money all around the world / ‘Cause girls is players too,” she declares on the ladies anthem.

“Players” follows “Fly Sh!t,” which has already racked up over 8 million streams.

Expect even more music from Coi as she readies her first project since her debut Trendsetter, which was released in April.