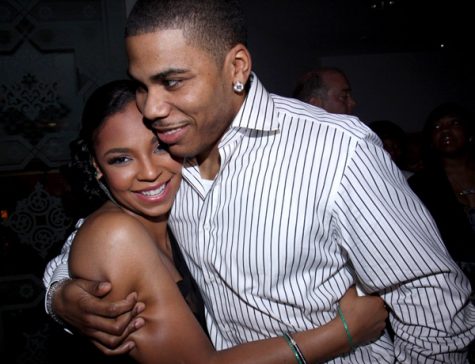 The New York Daily News reports that the lovers split because Ashanti wanted to get married, while Nelly wasn’t ready to settle down. The “Country Grammar” rapper was rumored to be seen with model-actress Melyssa Ford in Las Vegas and Miami.

Ashanti and Nelly began dating nearly six years ago. “I met her at the MTV [Video Music] Awards one year,” Nelly told Rap-Up in 2008. “And we just exchanged numbers and we started talking and stuff like that, and we just started hanging out.”

When asked about marriage at the time, he said, “Right now, we not thinking about that. It’s just all about the work.”

No official confirmation has been made from either camp.