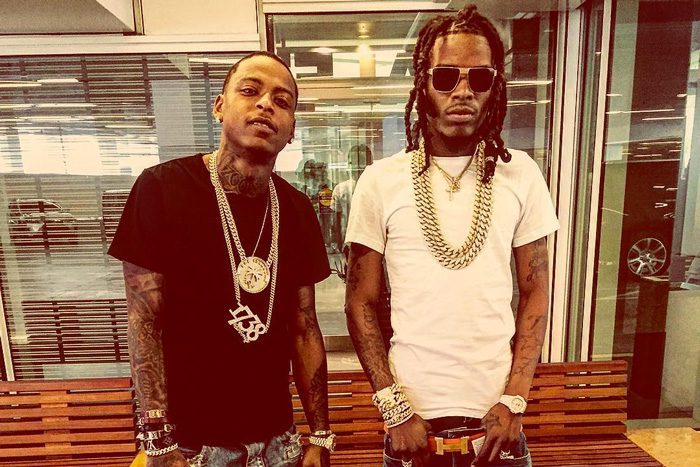 Fetty Wap channels Chief Keef’s classic “I Don’t Like” and delivers the opposite with his new joint, “Shit I Like.”

Fetty and Monty have linked up for a slew of loosies all year, including “Right Back,” “Victor Cruz,” and “Broke Boi.” “Shit I Like” happens to be the latest, but it’s unclear if it will land on an actual project.

The 1738 boss has been on the road for a large part of this year along with his Zoo Gang. Today (Nov. 17), Noisey unleashed a behind-the-scenes documentary about Fetty’s road life and his camp.

“As far as I can remember,” he says in the 20-minute film. “This was my dream, to have my whole squad with me. We’re a family business. That’s how I look at it. We all treat it as if we don’t want nobody to take it from us.”

Watch the tour doc, “Welcome to the Zoo: On the Road with Fetty Wap,” below.