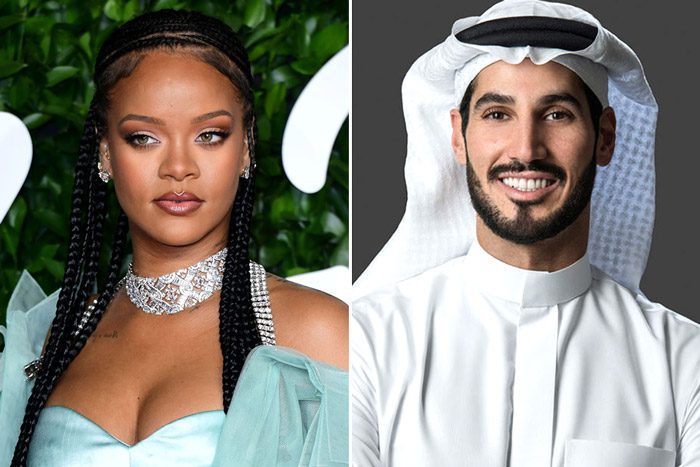 The global superstar and her boyfriend Hassan Jameel have reportedly split after nearly three years of dating, according to Us Weekly. The singer and Saudi businessman, both 31, were first linked in June 2017.

The couple kept their relationship mostly private, but Rihanna opened up about their romance in the November 2019 issue of Vogue. “Yeah, I’m dating,” she told the magazine. “I’m actually in an exclusive relationship for quite some time, and it’s going really well, so I’m happy.”

When asked whether she wanted kids, she responded, “Without a doubt.”

Last fall, Rihanna addressed pregnancy rumors during an interview with Anna Wintour. “Rihanna, do you hope to have a baby soon?” asked the Vogue editor-in-chief, to which Rihanna responded, “I don’t think about stuff like that. But, I don’t know … God’s plan.”

Rihanna previously dated Chris Brown and Drake. In October, she reunited with the “Life Is Good” rapper at his 33rd birthday party in L.A. Jameel was previously married to art critic Lina Lazaar.