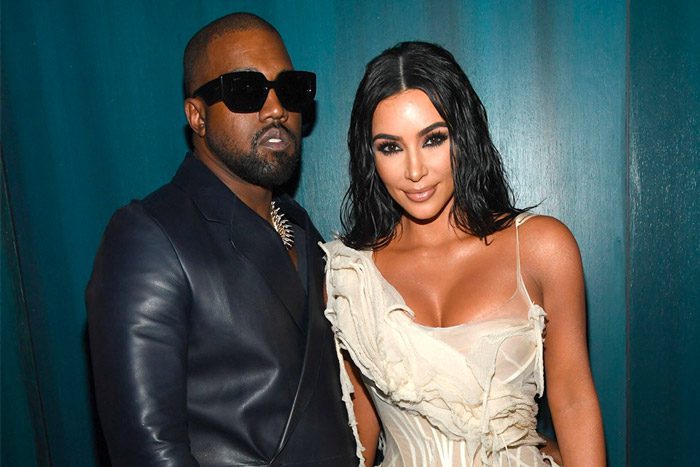 A source tells “ET” that the beauty mogul will “always love Kanye” and is still concerned about his mental health including his struggles with bipolar disorder, adding that she “has full faith that he will strive to do his best to be the father and person he once was.”

“The divorce has been difficult for him, but knowing that he has access to his little ones and has split custody is making the transition easier,” the source explains. “Kim and Kanye are in contact with regards to their kids. Kanye has hope that they will reconcile, but he is not expecting that in the immediate future.”

“The kids are doing great and the older ones have had time to process and understand the situation,” the source continues. “Kim and the rest of her family have done an excellent job at coaching the kids through this.”

Kim, who held off on submitting divorce documents, is feeling “absolutely relieved” since she decided to officially file on Feb. 19.

“She is happy to see that chapter close. She knows that it is what is healthiest for her and her family and she is ready to put this hardship behind her both publicly and personally,” the source says. “Kim has had her moments of feeling overwhelmed as a mom, of course, but the fact that her family has been so unified and supported her through this difficult time has made things so much easier for her to process.”

There is reportedly “no drama” between the couple, with TMZ describing the split as “amicable as divorce can be.” A prenuptial agreement is in place and Kim is asking for joint legal and physical custody of their four children—North, 7, Saint, 5, Chicago, 3, and Psalm, 1.

The former couple, who wed in 2014, remains committed to putting family first. “At the end of the day, Kanye and Kim love each other immensely, but knew it was time to call it quits,” says another source. “Their children are their number one priority and no matter what will maintain a positive relationship for them.”