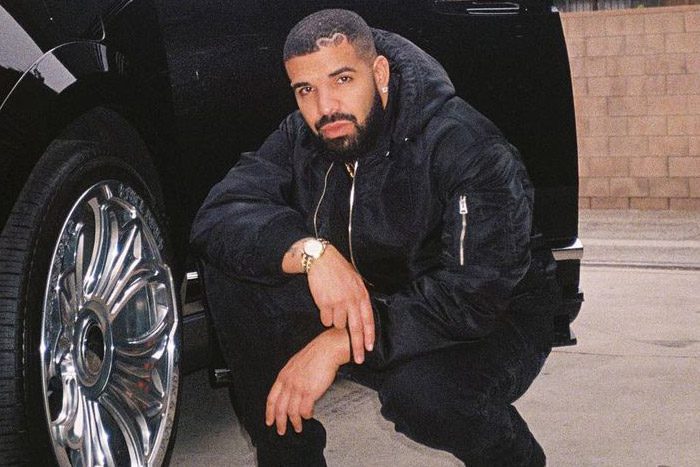 Certified Lover Boy is around the corner.

After much anticipation, Drake’s long-awaited album is inching closer to release. In a livestreamed interview during battle rap event NOME XI on Saturday, the Toronto rapper shared that CLB will arrive by the end of summer.

“It’s at the end of the summer,” said the interviewer, referring to the Summer Madness 11 battle between Murda Mook and Reed Dollaz. Drake replied, “Yeah, I’ll be there. My album will be out by then.”

It’s unclear exactly when he plans to drop, but summer officially starts June 20 and ends Sept. 22.

Drake says Certified Lover Boy will drop by the end of summer 🔥🔥🔥🔥 pic.twitter.com/1ZGNDUbaEx

Back in March, the Canadian superstar provided an update on his sixth studio album, which was delayed from January due to his knee injury.

“I’m just grateful to be back on my feet. I went through a little bit of a tough stretch with an injury and I’m back in tip-top form,” he said on OVO Sound Radio. “CLB is currently being cheffed in every way possible…I’m back in the studio with 40 tough. I’m just really excited about the music that we’re making and I feel like I’ve locked into a zone where I’m really trying to execute on a project that’s fulfilling for my soul.”

He also dropped a trio of tracks–“What’s Next,” “Wants and Needs” with Lil Baby, and “Lemon Pepper Freestyle” featuring Rick Ross, which debuted at Nos. 1, 2, and 3 on the Billboard Hot 100.

During Saturday’s NOME XI livestream on Caffeine.tv, Drake handed out a $100,000 prize to the winner of the third season of the Ultimate Madness tournament.