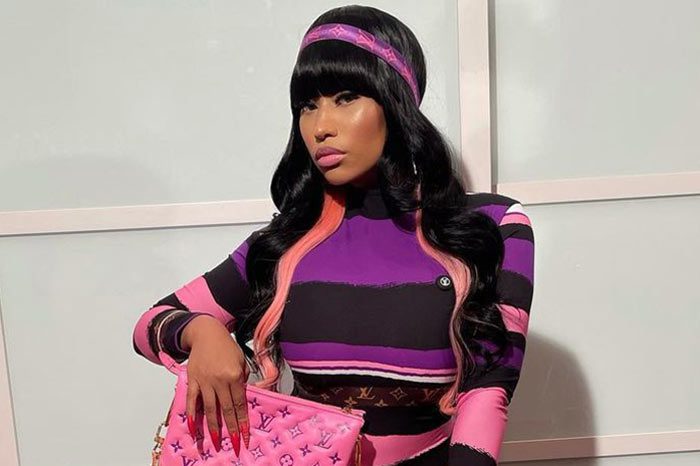 Michael B. Jordan is facing accusations of cultural appropriation over his new rum line, J’Ouvert.

The Creole French word refers to the annual indigenous festivities held since the 1800s in Trinidad and Tobago and Grenada during Carnival. The packaging for J’Ouvert reads, “Derived from the Antellian Creole French term meaning ‘daybreak,’ J’OUVERT originated in the pre-dawn streets of Trinidad, as celebration of emancipation combined with Carnival season to serve as the festival informal commencements. Crafted on those same islands, J’OUVERT Rum is a tribute to the party start.”

But social media has criticized the L.A.-born actor for attempting to trademark the name despite no apparent connection to Caribbean culture.

Additionally, the trademark application claims that “the wording ‘J’OUVERT’ has no meaning in a foreign language.”

I’m curious, what upsets you most about this J’OUVERT Trademark? #JouvertRum https://t.co/82py5GEuaG via @Change

Amid the backlash, over 10,000 people have signed a petition on Change.org demanding that the trademark filing be dismissed.

“We are not a powerless people!” writes the petition organizer, Jay Blessed. “We are a people rich in culture, history and love. It’s time we love ourselves enough to stop the sale of our culture to foreign entities that do not respect or value our global contributions, and who do not support and uphold our countries in respectful, long-lasting, tangible and verifiable ways!”

The petition also calls for Jordan “to do the right thing by calling this a loss!”

You know what I want? A public apology to the people of T& T, and the Caribbean at large, from @michaelb4jordan Scott Williams, @AngosturaHouse, Louis Shaffer and everyone hiding behind the scenes of this #JouvertRum scandal!

Nicki Minaj, who was born in Trinidad and Tobago, has also weighed in on the controversy by sharing a “history lesson” explaining the true meaning of J’Ouvert, while urging the Creed star to change the name of his rum.

“I’m sure MBJ didn’t intentionally do anything he thought Caribbean ppl would find offensive,” wrote the “Seeing Green” rapper, “but now that you are aware, change the name & continue to flourish & prosper.”