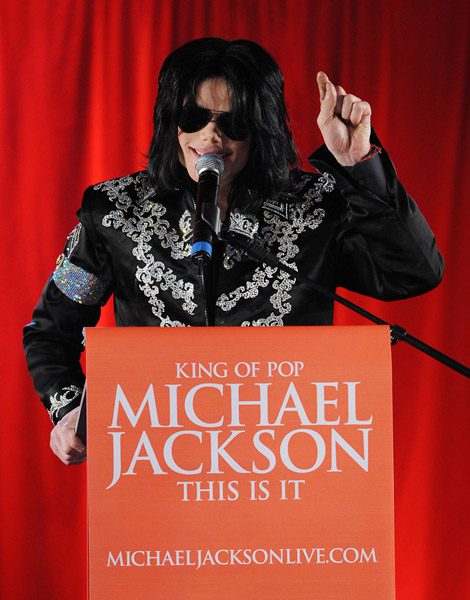 Michael Jackson has announced a series of farewell concerts that will take place at London’s O2 Arena starting in July.

At a press conference in London on Thursday, Jackson made the news official. “These will be my final show performances in London. This will be it. When I say this is it, I really mean this is it,” he said before a crowd of adoring fans.

“I’ll be performing the songs my fans want to hear,” stated Jackson, who ranks among the best-selling artists of all time.

The 50-year-old entertainer made it clear that these could be his final shows. “This is the final curtain call. I’ll see you in July,” added Jackson. “I love you so much, really, from the bottom of my heart.”