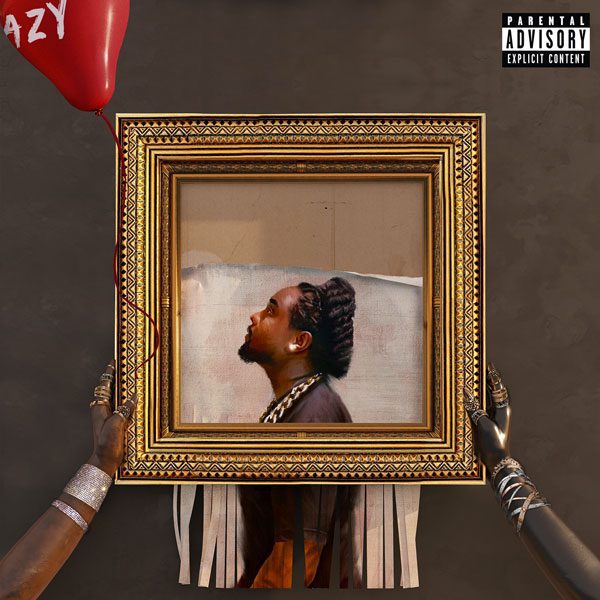 Ahead of its release, the D.C. rhymer has revealed the cover art and star-studded tracklisting. In addition to the Jeremih-assisted single “On Chill,” the 15 tracks include appearances from Bryson Tiller, Ari Lennox, 6LACK, Lil Durk, Kelly Price, Jacquees, Megan Thee Stallion, Boogie, and Mannywellz, who guests on the Afrobeat-infused “Love & Loyalty.”

The album marks Wale’s first since 2017’s Shine. “I never want to make anything that doesn’t feel infinite .. absolute .. this album is my most personal by far,” he tweeted. “The majority of my time making it I just knew it would be my last.”

Last night, he kicked off his “Everything Is Fine” tour, which runs through Oct. 28 in Seattle.