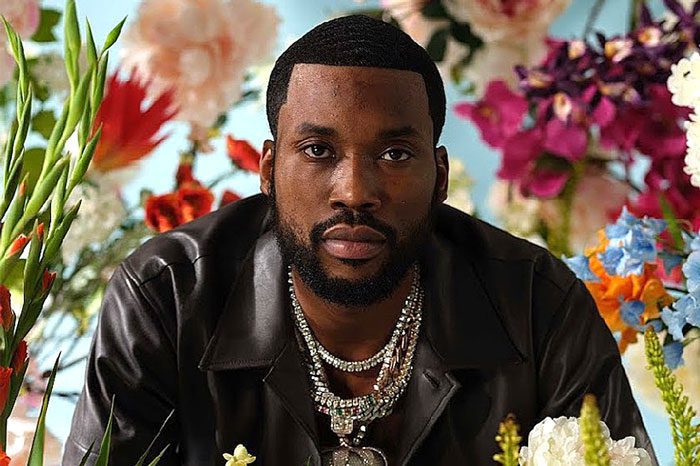 Meek Mill is back with his first album in three years.

Meek pays tribute to his late protégé Lil Snupe on “Angels,” and serves up a third chapter in his “Cold Hearted” series that began in 2015. The previously-released “Flamerz Flow” is also included as a bonus track.

“I think the people going to be able to identify when they hear this album,” Meek told Apple Music of the follow-up to 2018’s Championships. “I got a lot of energy but I’m not screaming on a lot of records. You can hear me more clear because I’m expressing myself.”

To celebrate the release, Mill will perform the album in its entirety during his “Expensive Pain: Meek Mill & Friends” playback concert on Oct. 23 at New York’s Madison Square Garden.