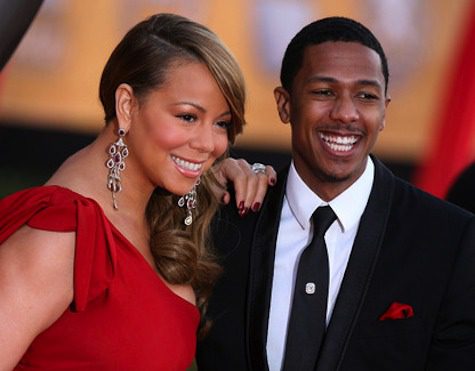 Mariah Carey and Nick Cannon to Renew Their Wedding Vows Mariah Carey and Nick Cannon will say “I do” for the third time. The couple is planning to renew their vows on April 30, their two-year wedding anniversary.

“We get married every year! That’s our thing,” Cannon told UsMagazine.com. “So it’s going to be our third wedding this year. That’s what we’ll be doing on the actual [anniversary]…We’ll do something…A party or event, just to celebrate.”

The host of “America’s Got Talent” plans to put yet another ring on Mimi’s hand. “This is the third ring I have to buy…It’ll be something different. Something good,” he added.