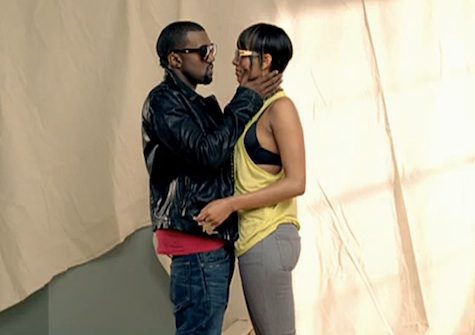 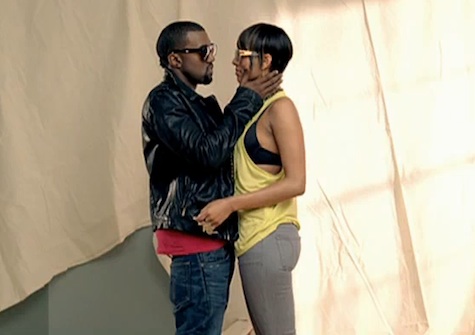 Kanye West paid Keri Hilson the ultimate compliment by calling her debut one of the greatest R&B albums of all time. The Atlanta songstress admits she was floored by Yeezy’s remarks, but she was even more surprised when he decided to share them with his 1.3 million Twitter followers.

The rapper lent a few bars to Hilson’s 2009 smash “Knock You Down,” but the single’s success didn’t stop him from falling for the rest of her debut In a Perfect World… “He said, ‘Your album is one of my favorites that has come out in the past few years,'” a flattered Keri tells staging-rapup.kinsta.cloud. “He said, ‘You, The-Dream’s first album [Lovehate], and two other artists’ [are] my favorite albums,’ I think he said of all time.”

An hour after Miss Keri played him some new music from her sophomore album No Boys Allowed, ‘Ye took to Twitter to share his opinion. “Keri Hilson first album is one of my favorite RnB joints of all time,” he tweeted. “This second album is super crazeee tooo truuust meeeeeeeee.”

The “Breaking Point” singer was admittedly shocked by the compliment. “I didn’t know he was going to tweet it,” explains the blushing bombshell. “His tweet reiterated what he said and I was taken aback, to be honest. I didn’t know he even had my album, so it was an incredible honor. And he really knew my songs, he really knew!”

The two were recording in the studio, but it’s unknown where the material will end up. “We did a bunch of stuff. We just clowned around, played around in the studio. A lot of the stuff we did had no aim. We just kind of created.”

Keri is gearing up to shoot a video for her new single “Pretty Girl Rock” with director Joseph Kahn (Eminem and Rihanna’s “Love the Way You Lie”). “We’re kind of running through ideas,” she says. “We haven’t settled on any, but we know that Joseph Kahn will direct it, so we know it’s going to be awesome.”