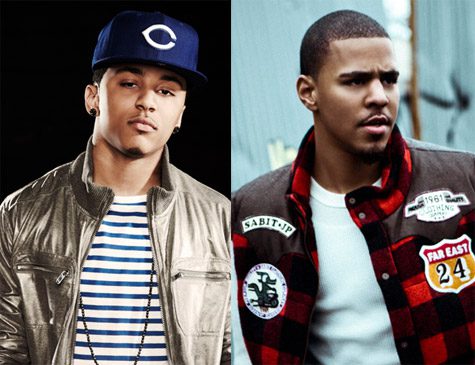 J. Cole fills up a verse on the remix to Houston rapper Kirko Bangz’s hit single “Drank in My Cup.” “They waitin’ on me to drop like Hov and B baby/ Went from crappin’ in diapers to rappin’ in cyphers/ To doin’ mo’ numbers than all the fuckin’ lifers in Rikers,” raps the Roc Nation star. Quench your thirst below.

UPDATE: J. Cole has released his freestyle for the song. “This is the original freestyle. How it was supposed to be heard before ni**as violated and chopped my shit,” he wrote.