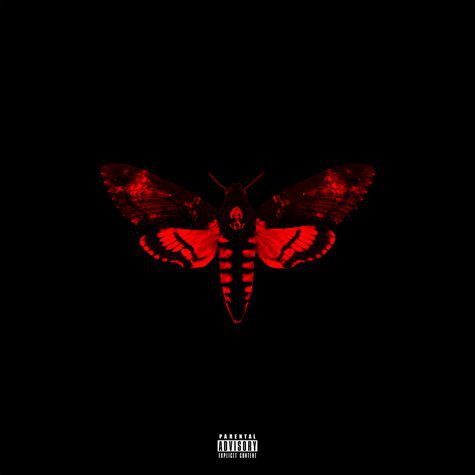 Review Roundup: Lil Wayne - 'I Am Not a Human Being II' Lil Wayne’s focus may have shifted away from music since he picked up a skateboard, but he still keeps pumping out albums. The Young Money chief, who once proclaimed himself the “best rapper alive,” delivers his 10th album I Am Not a Human Being II to stores today.

Weezy surrounds himself with everyone from Drake and 2 Chainz to Nicki Minaj and Trina on the follow-up to 2010’s I Am Not a Human Being, which features the singles “No Worries” and “Love Me.”

Was he able to deliver a winning sequel? The critics weigh in.

Rolling Stone: This is exactly the record you’d expect to hear from Weezy in 2013: a solid album by a brilliant MC who’s half-interested. 3/5

Los Angeles Times: I Am Not a Human Being II shows us Lil Wayne responding weakly to the unsettling prospect of weakness. Beneath the bluster, he might know it too. 2/4

USA Today: He used to boast that he was the best rapper on the planet. He’s surely not that on this sequel to 2010’s platinum I Am Not a Human Being, which was released while he was in jail. It is solid, though, often entertaining in the crass, lewd and rude way that’s uniquely Wayne. 3/4

New York Times: He still radiates exuberance and ecstasy and rebelliousness, the hallmarks of his rise to hip-hop’s creative and commercial peaks. But the words he puts together don’t shock the way they once did.

Newsday: Good thing those rumors about him being in a coma and near death from too much cough syrup abuse turned out to be false because this would be one embarrassing final statement. C-

AP: Overall, Wayne meets expectations for Wayne these days—not saying much (of substance), but giving listeners plenty to talk about.