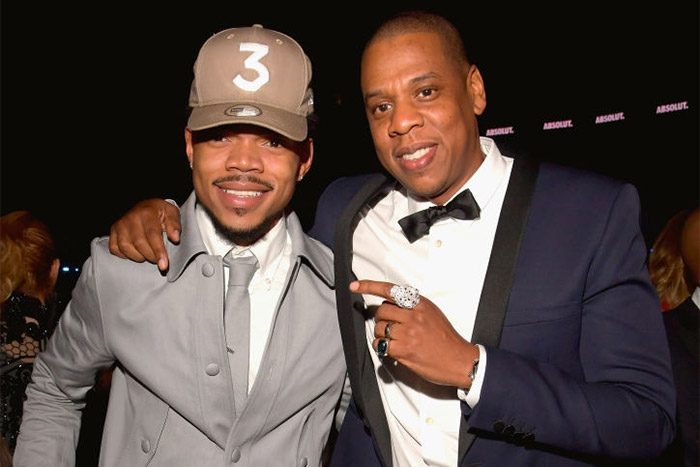 The official lineup for Woodstock 50 is here.

JAY-Z and Chance the Rapper, along with The Killers, Santana, and Dead & Company, are among the headliners for a concert commemorating the 50th anniversary of the groundbreaking festival, which will take place Aug. 16-18 in Watkins Glen, New York, about 115 miles northwest of the original festival in 1969.

The original Woodstock was held on a farm in Bethel, New York that has been turned into an attraction by The Bethel Woods Center for the Arts. A separate anniversary event will be held at the original site on Aug. 16-18, according to The Associated Press.

Tickets go on sale April 22. See the full lineup below.