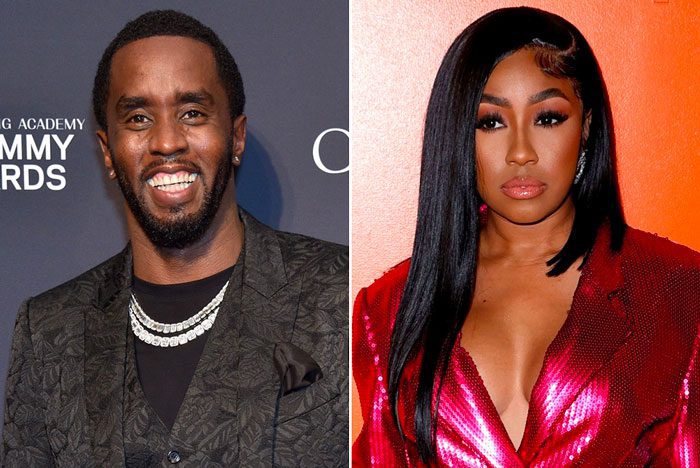 Diddy is not hiding his feelings for Yung Miami.

After the two were spotted getting cozy earlier this year, the Bad Boy is once again showing the City Girl love. Miami posted a series of sexy pics on Instagram over the weekend, which had Diddy feeling some type of way.

“AWWWW SHIIIIIIT !!!!” an excited Puff commented on the thirst trap, along with the flame and sunglasses face emoji.

This is not the first time the pair has sparked speculation over their relationship. In August, Miami shared a video of herself seated in Diddy’s lap while drinking his DeLeon tequila. Prior to that, the rumored couple showed PDA as they held hands while attending a birthday party for Quality Control CEO Pierre “Pee” Thomas in Atlanta.

Yung Miami has collaborated with Quavo on his new single “Strub the Ground” off his upcoming sophomore album, while Diddy can be seen in Jesy Nelson’s new video for “Boyz” featuring Nicki Minaj.