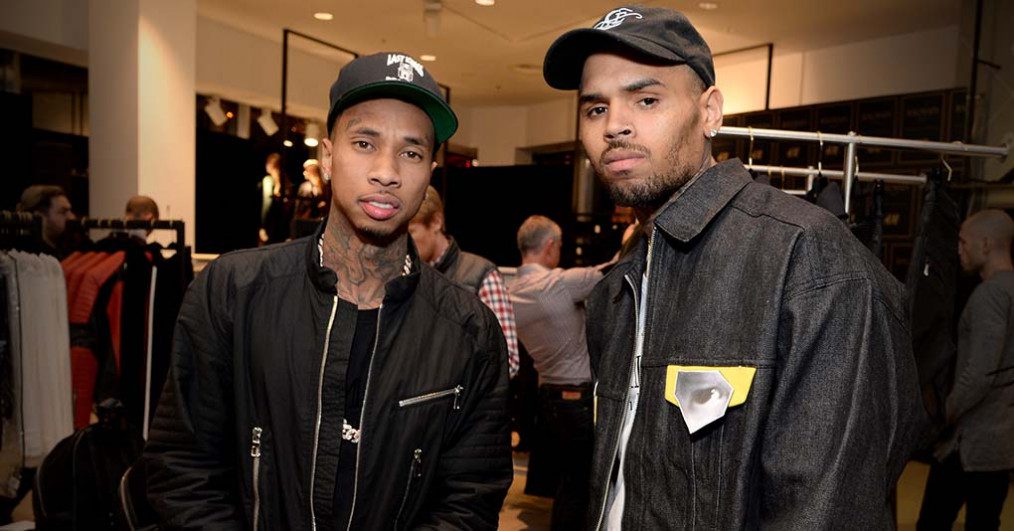 After releasing a string of singles, Tyga caps off the year with one more banger.

The two previously teamed up on songs like “Deuces,” “Ayo,” “Loyal,” and Marshmello’s 2019 single “Light It Up.” They also released their joint album Fan of a Fan in 2015.

Look out for more music from Tyga in 2023. He is set to release his new album It’s Too Loud… I Can’t Hear You at the top of the year featuring the hit single “Sunshine” with Pop Smoke and Jhené Aiko, plus appearances from Maluma, PARTYNEXTDOOR, Ty Dolla $ign, and Doja Cat.