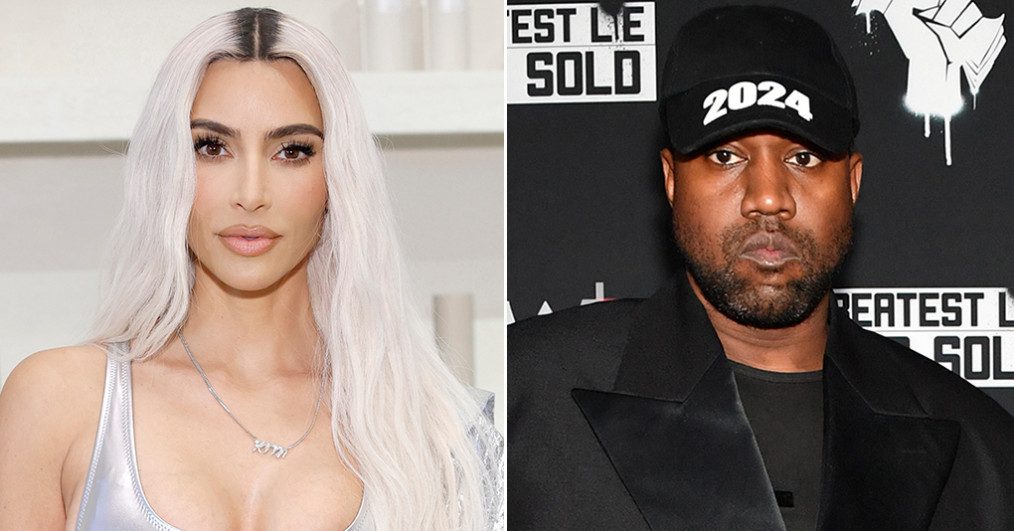 Kim Kardashian is not a fan of Kanye West’s new wife.

Earlier this week, it was reported that the rapper married Bianca Censori, who has worked as an architectural designer for Yeezy for a couple years. But one person that won’t be thrilled about the news is Ye’s ex-wife.

According to Page Six, the Skims founder “has long despised Censori for no obvious reason.” She reportedly suspected that “there was a certain frisson” between the two.

It was reportedly well known that Kim didn’t like Censori and believed that she was interested in more than a professional relationship with her employer.

The couple recently tied the knot in a private wedding ceremony, but didn’t get a marriage certificate to make their union legal. They were later seen wearing wedding rings while being photographed at a Beverly Hills hotel.

It’s unclear how long they’ve been dating, but Censori has worked at Yeezy since November 2020 where she holds the title of “head of architecture.”

Back in December, West hinted at his relationship on his song “Censori Overload,” named after his new wife.

Following their wedding, the couple headed to Utah for their honeymoon. According to the Daily Mail, Ye and his 27-year-old bride vacationed at the five-star Amangiri resort last week.